Standards for the performance of ultrasound scans in Early Pregnancy Units

Standards for the performance of ultrasound scans in Early Pregnancy Units

Purpose of the early pregnancy scan is to:

The early pregnancy (AEPU) ultrasound scan base menu specifies measuring techniques and defines the anatomical structures to be assessed. This is to promote consistency in examinations and allows comparison between serial scans. These standard views and measurements apply equally to transvaginal and transabdominal ultrasound scans. A combined approach may be necessary to gain optimal views. The descriptors used are consistent with 2020 guidance (Terminology for describing normally sited and ectopic pregnancies on ultrasound: ESHRE recommendations for good practice)

The anatomical structures to be examined, measured and recorded are: 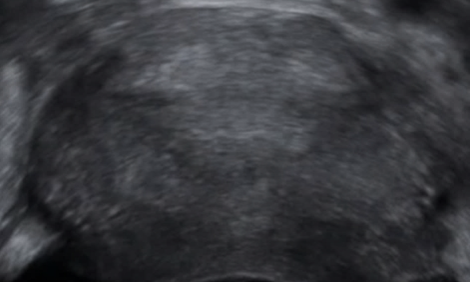 3.  If there is a pregnancy within the endometrial cavity, the extraembryonic structures and embryo should be measured:

a) Gestational sac – Measurements should be performed from the inner edges of trophoblast in three planes at right angles to each other. The diameters measured correspond to those of the chorionic cavity. The mean diameter should be calculated. This measurement can be used to date an early pregnancy and to facilitate the diagnosis of miscarriage if applicable. 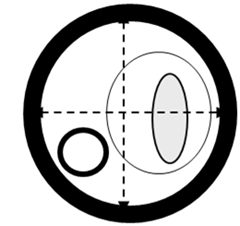 a) Yolk sac – Measure three perpendicular diameters from the centre of the yolk sac wall. The yolk sac is in the chorionic cavity. A dilated or collapsed yolk sac my be seen with embryonic demise. 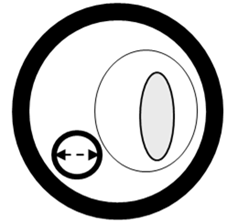 c) Embryo – In early pregnancy this is the greatest length of the embryo, as the crown and rump cannot be distinguished. From seven weeks onwards the measurement should be taken from a sagital section of the embryo, with care taken not to include the yolk sac. The embryo is in the amniotic cavity. The presence or absence of cardiac activity should be noted. If the rate is measured, then M-mode should be used. Do not use pulsed Doppler in early pregnancy before 10 weeks BMUS-Safety-Guidelines-2009 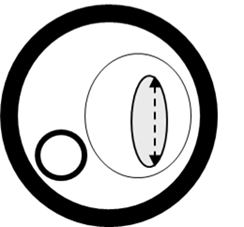 d) Amniotic sac – The three perpendicular diameters should be measured and the mean diameter calculated. As the amnion is very thin the measurements should be taken from the centre of the membrane. An empty amniotic cavity  with an absent or small embryo may be seen with embryonic demise. This is important because if the amniotic sac is recognised and documented routinely it enables recognition of the embryo, amnionicity in monochorionic twins and the absence of an embryo in the amnion in some miscarriages 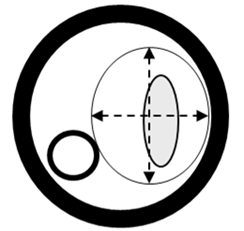 4)  Both ovaries should be examined in longitudinal and transverse sections. The number and location of the corpus luteum/lutei should be noted. If there are multiple corpora lutei then the practitioner should be alerted to the possibility of heterotopic pregnancy. The presence of any ovarian cysts should be recorded and the cyst characterised using IOTA criteria (Terms, definitions and measurements to describe the sonographic features of adnexal tumors). If this is not possible, then a second opinion should be sought.

a)  the outer to outer margins of the trophoblast

c)  in women with evidence of haematosalpinx, the measurements should be taken between the inner margins of the Fallopian tube distended with blood. This technique ensures better correlation between the pre-operative ultrasound and surgical findings.

6)  The pouch of Douglas should be examined for the presence or absence of masses, blood clots and fluid. Any fluid present should be characterised as anechoic or echogenic. The amount of fluid should be estimated as small, moderate or large according to the level in relation to an anteverted uterus (small = less than or up to posterior aspect of cervix, moderate = to midway up the posterior aspect of the uterine body & large = to the uterine fundus, above uterus or in Morrison’s pouch anterior to the liver). A small or moderate amount of anechoic fluid is unlikely to be of any clinical significance in early pregnancy, so therefore it is important to be specific. Blood in the pouch of Douglas secondary to an ectopic pregnancy may be due to either to rupture or leakage of blood from the fimbrial end of the tube. Isolated fluid anterior to the uterus should alert the practitioner to adhesions in the pouch of Douglas which may complicate surgery. 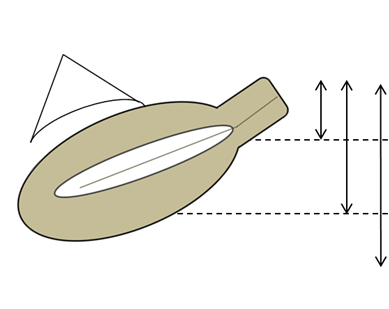 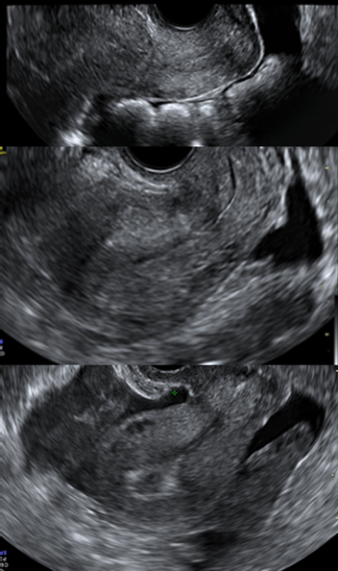 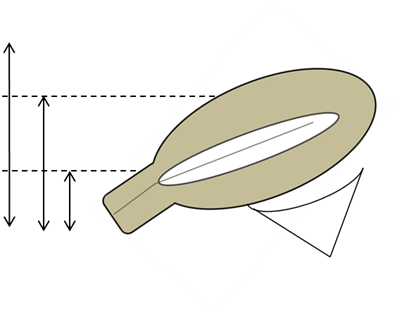 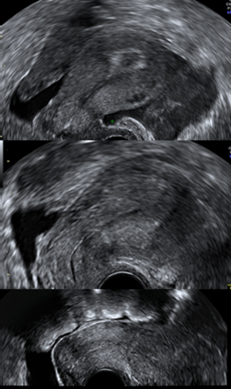